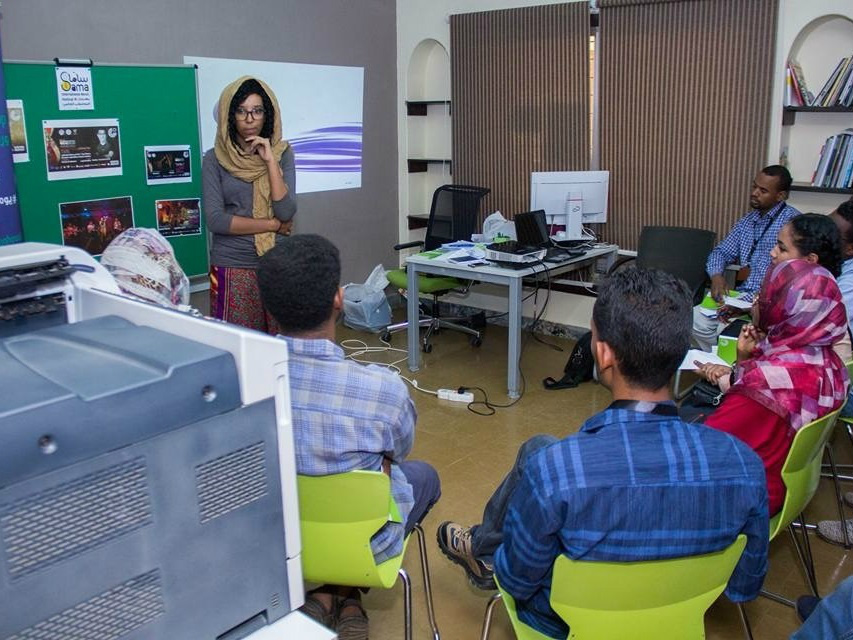 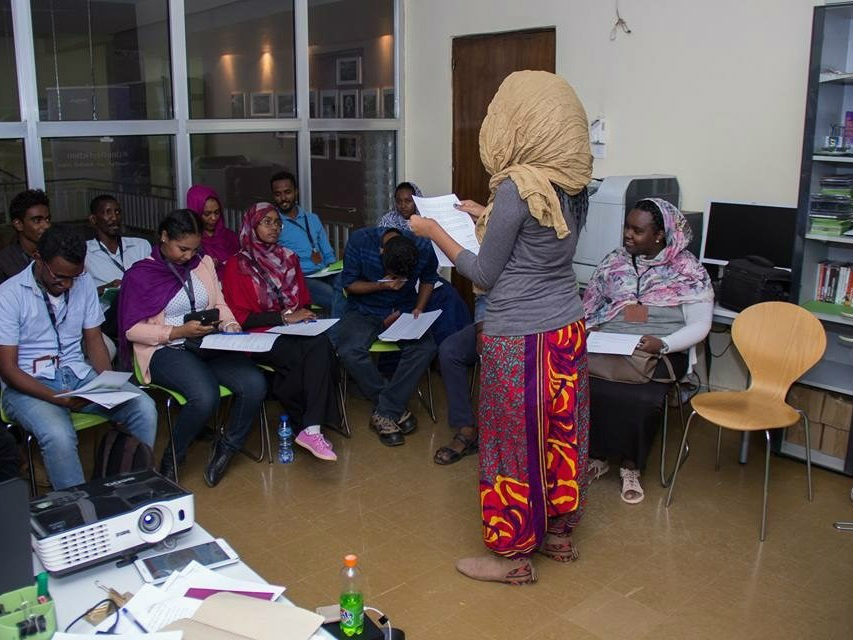 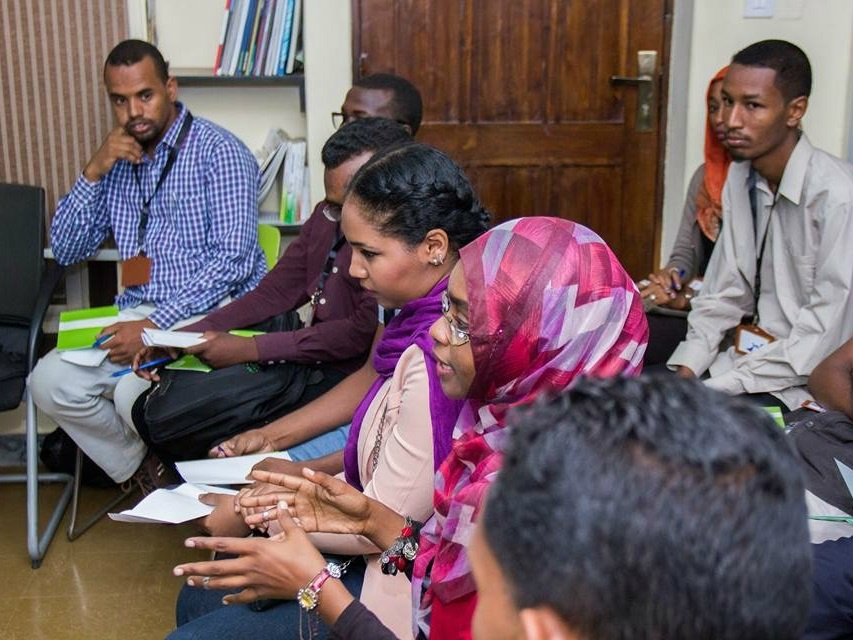 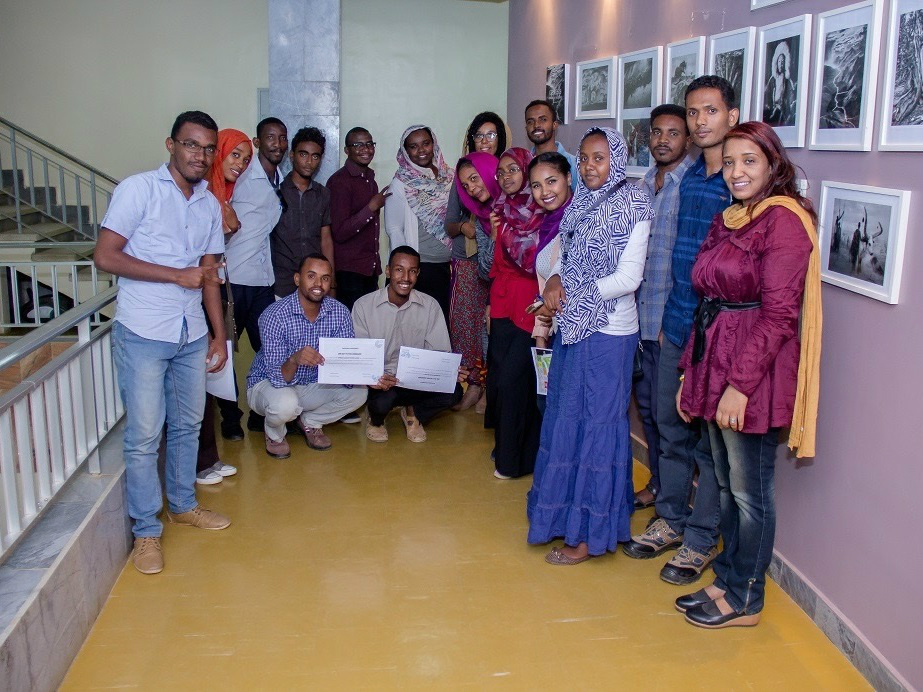 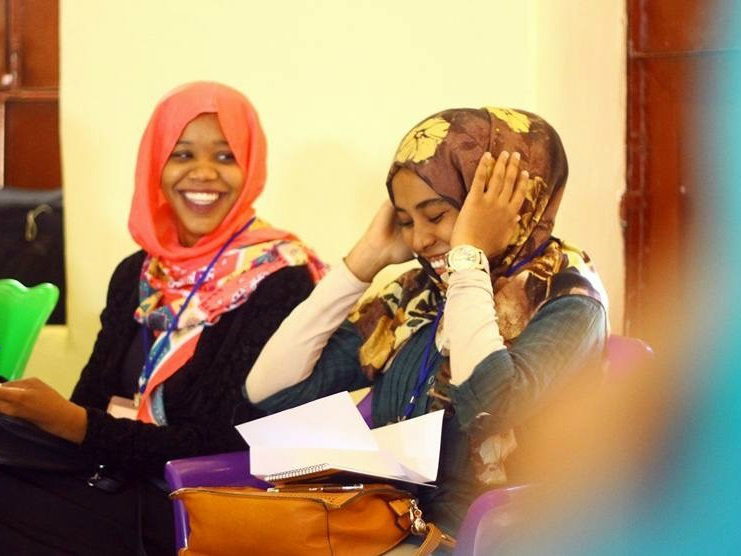 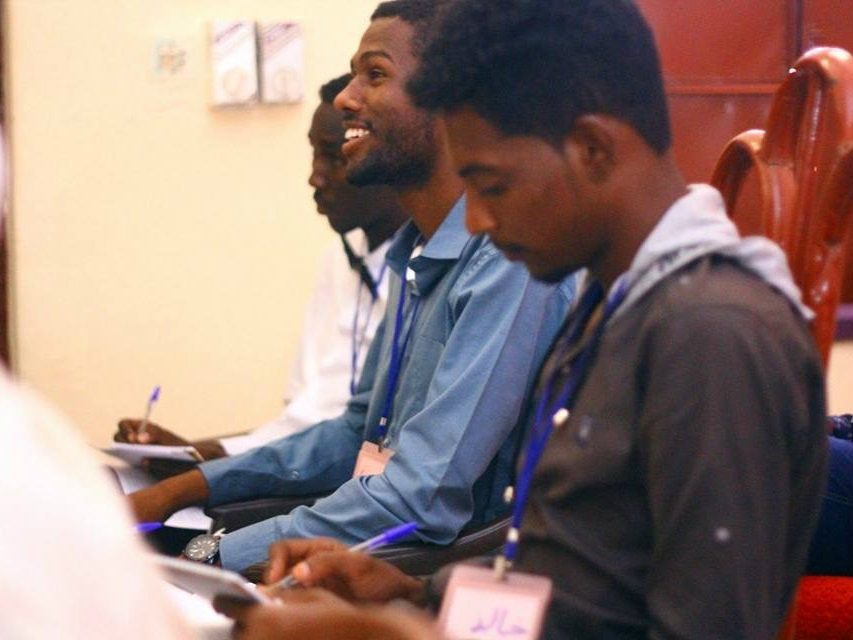 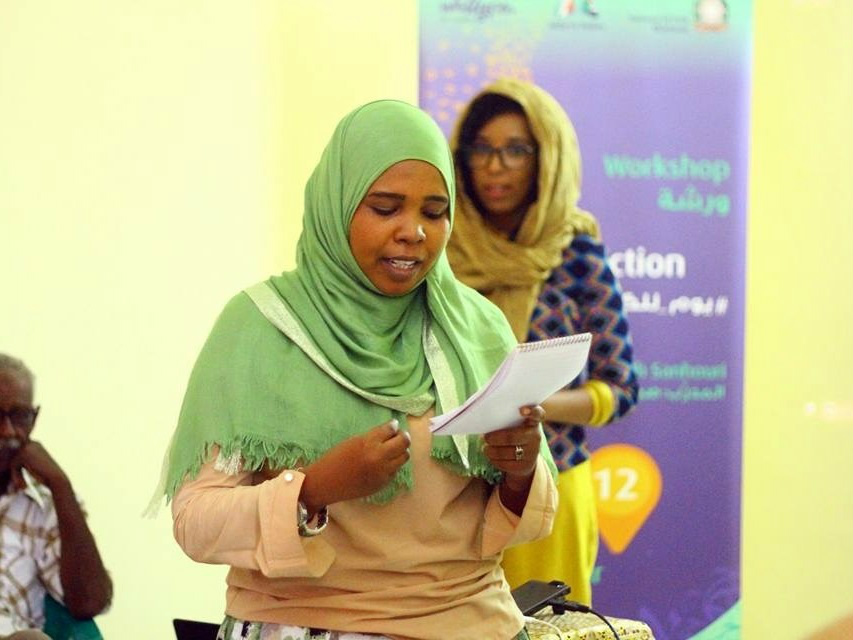 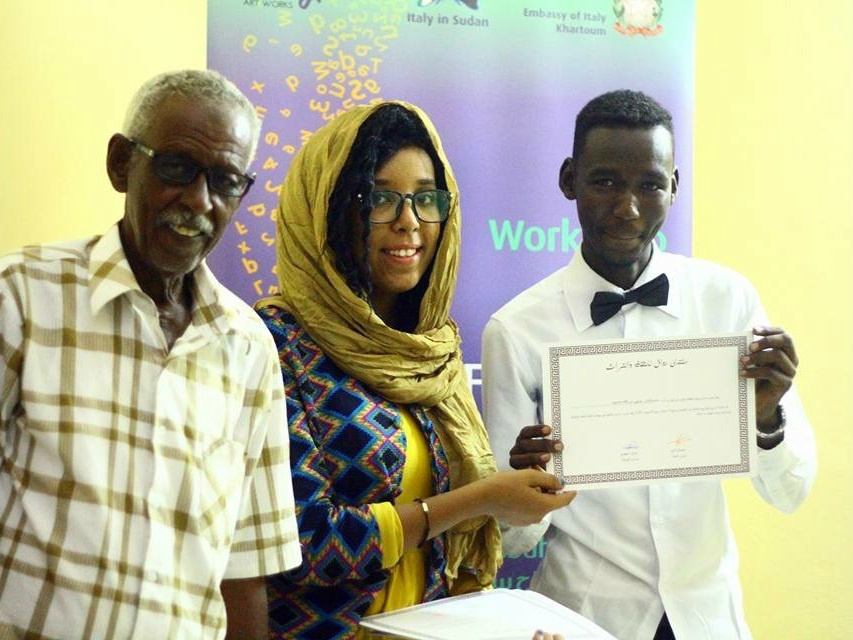 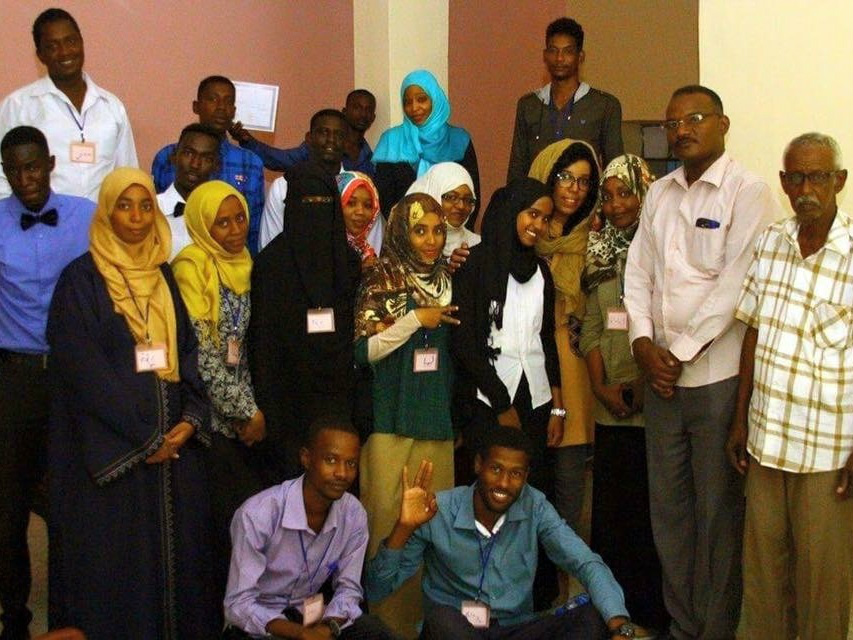 #Sinnar Text on the photo number 3 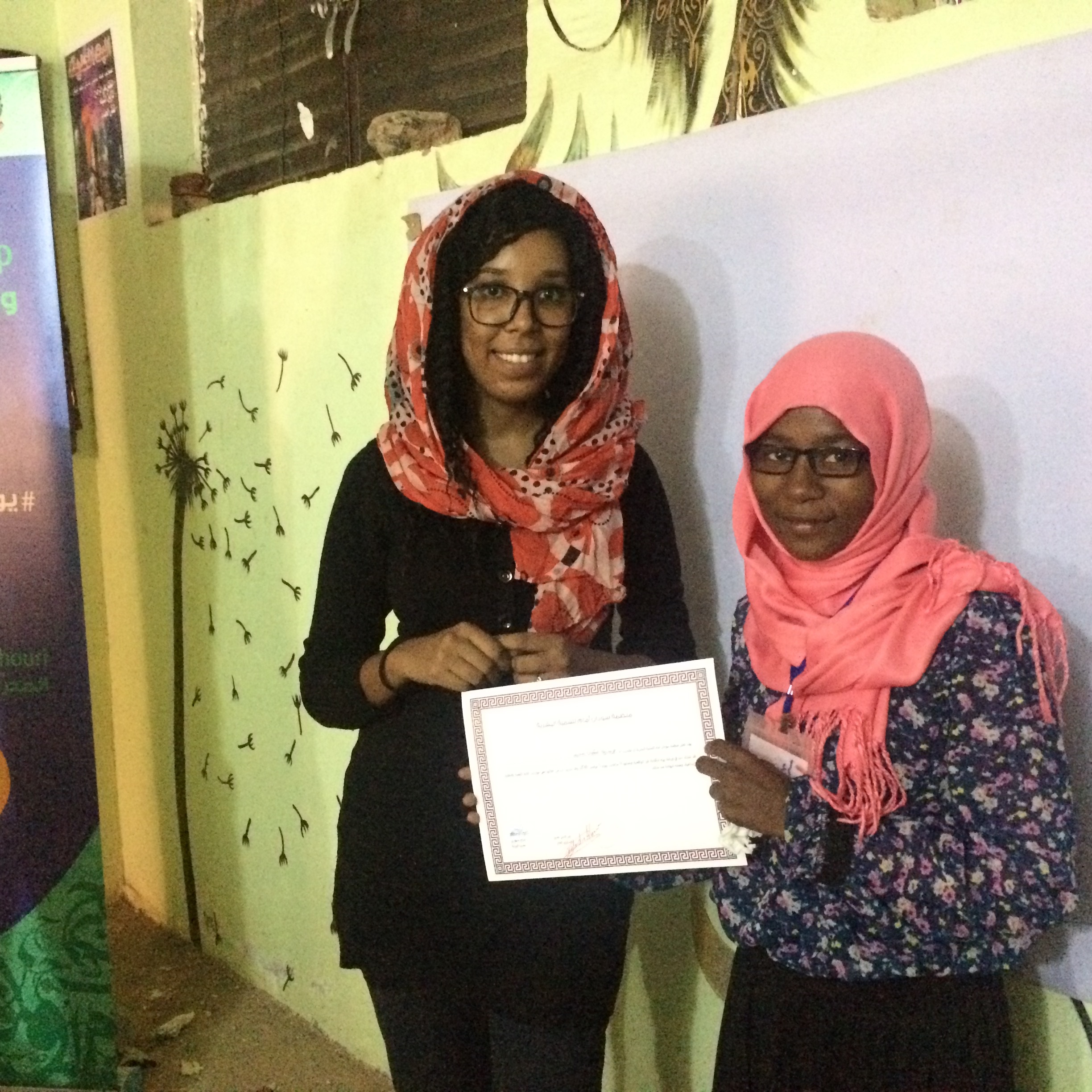 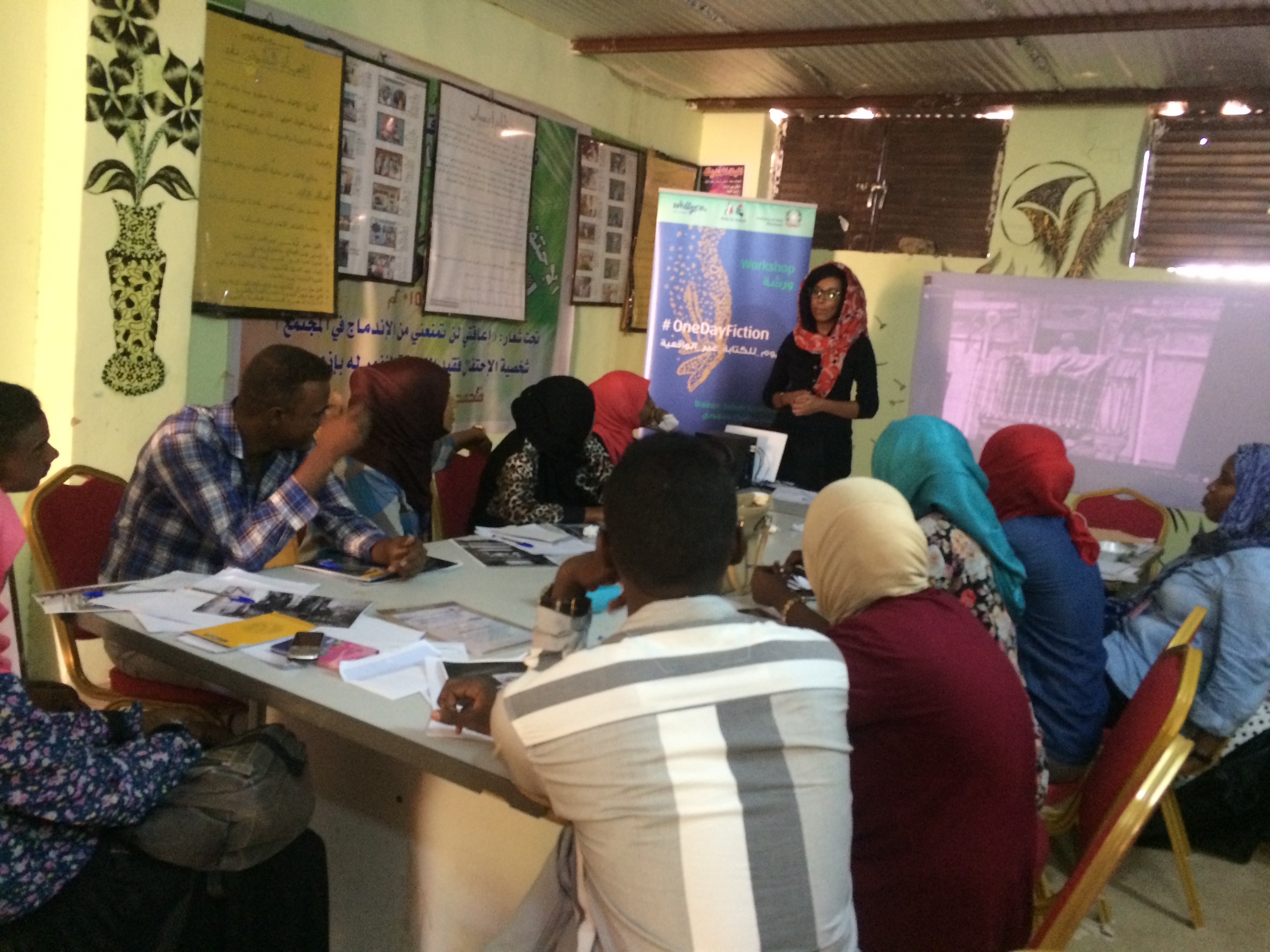 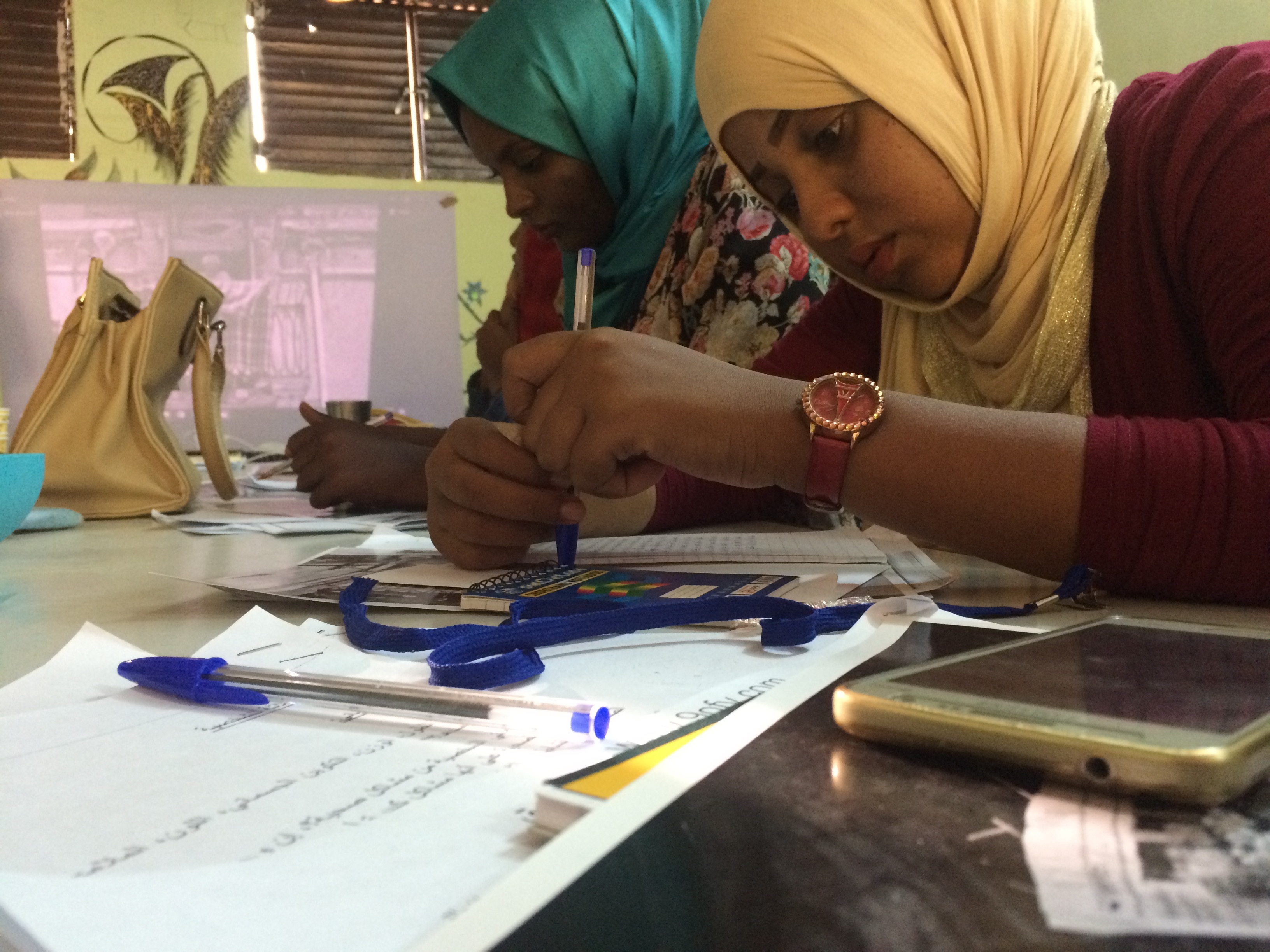 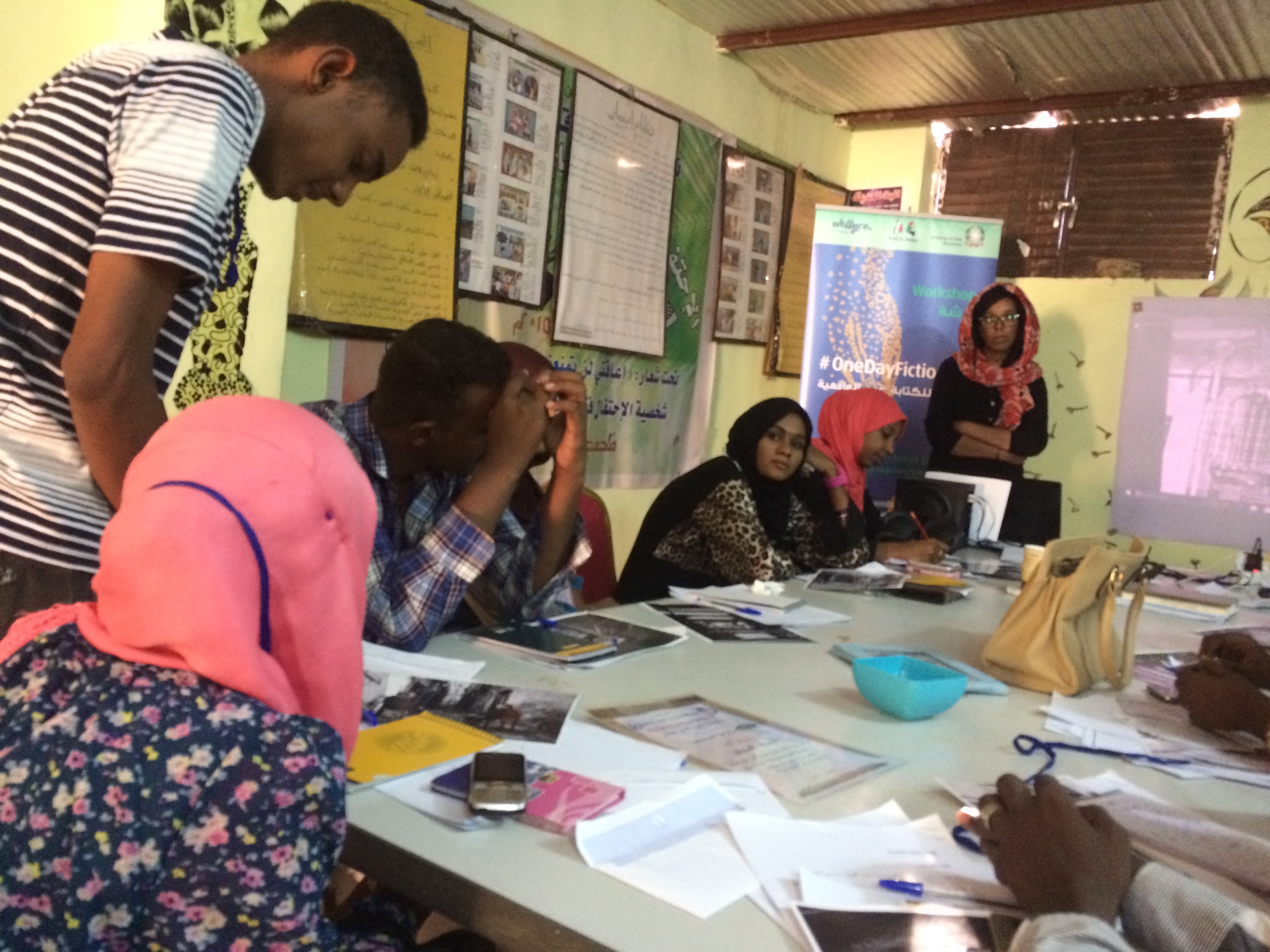 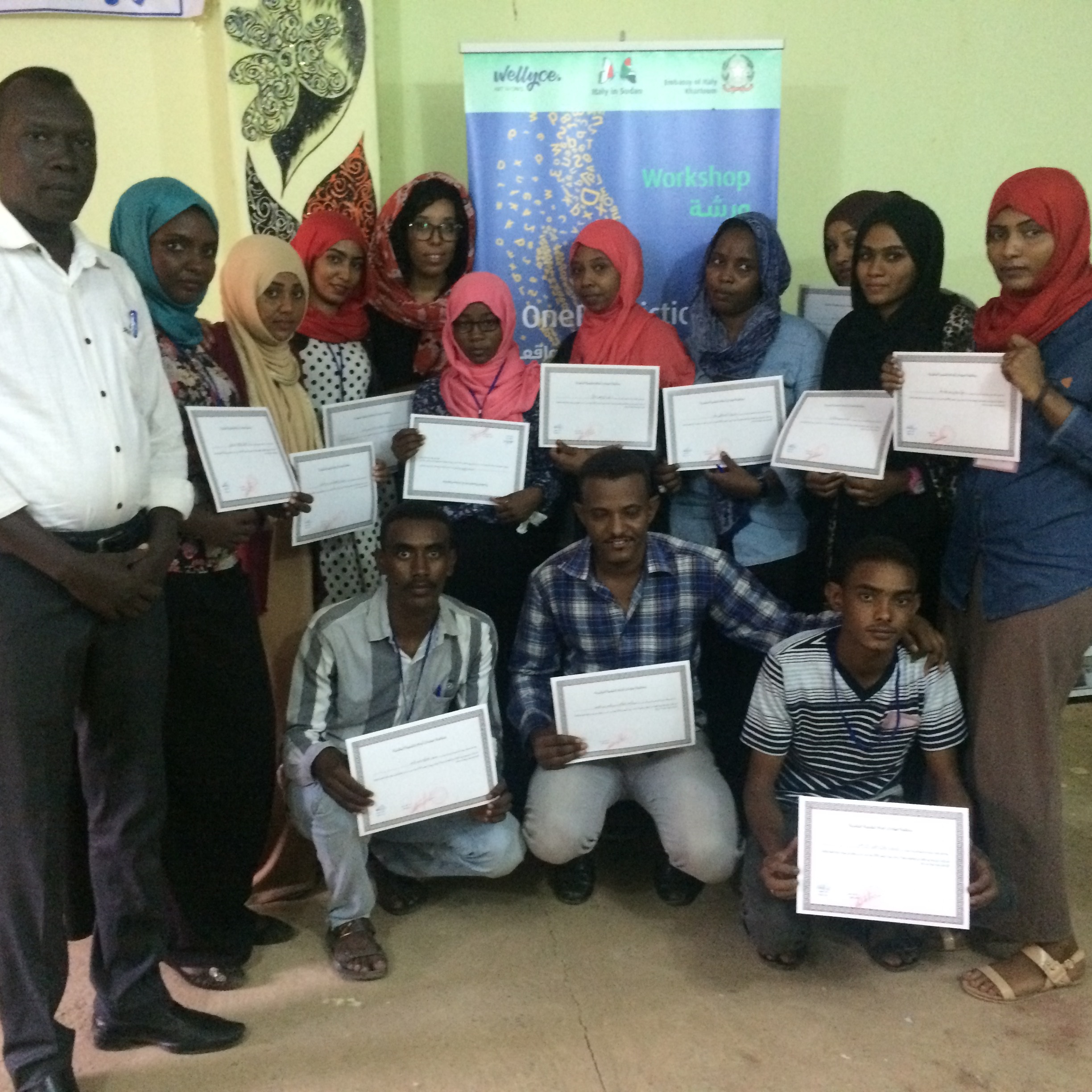 #Sinnar Text on the photo number 5

Again sponsored and hosted by Goethe Institute Sudan, the workshop was in the 19th of November 2016. The participants were talented, unique with strong personalities and career.
This time the participants have been asked to write stories not based on photos as what happened before in the first tour but on a live contemporary performance show by the artist and performer: Sokhon Bill. The participants wrote such amazing stories based on their mood that the story of the performance and the artist's body derived them to.
We have again 5 winners only, congratulations to:
Elzupair Siddig
Um Alhassan Mohammed
Elsadig Yosuf
Rana Hassan
Mohammed Muddathir

What happened in Sinnar

What happened in Atbara?

Atbara the city which famous as the city of Iron and Fire, its famous train station and train tools factory, where the people love to bike bicycles!
Well the workshop was sponsored by the Italian Embassy in Sudan, and hosted by Sudan Forward Organization. The workshop took place at the Blind Union, in the 5th of November 2016.
The participants were talented, well cultured and active no doubt; they are from this city Atbara.
This time the participants were asked to write stories based on photos at the end of the day by the Italian photographer: Dario Lo Presti, there were four photos and any participant chose her/his photo randomly.
So we have four winners this time, congratulations to:
Namariq Sir Alkhatim / on photo number 1
Maab Elsaïd / on photo number 2
Maaza Sami / on photo number 3
Sid Ahmed Ibrahim / on photo number 4