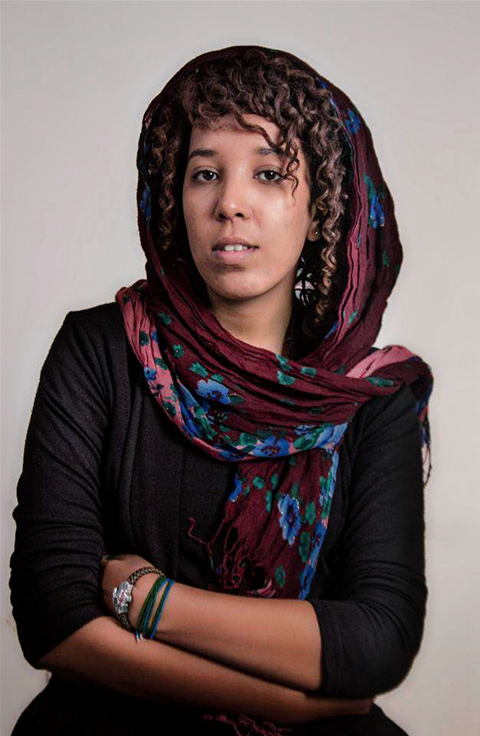 Sabah Sanhouri is a Sudanese Fiction writer. A founder of #OneDayFiction project. A member of the Sudanese Writers Union, a jury member of University of Khartoum Short Story Contest. She was born in December 1990. Her story Isolation won the Tayeb Saleh first edition award in 2009. Her works have been translated from Arabic into multiple languages "English, French, German, Italian and Persian" and appears in many mediums and journals such as Words Without Borders, QLRS and Crevice.

Sanhouri founded #OneDayFiction in 2016, a cultural project aims to help young writers include writers with disabilities and writers in prisons find their way in writing by providing them with mentorships, workshops, residencies, Sanhouri published “Hassad” a book of short stories written by participants of the project in 2016.

Sanhouri also participates in several international projects such as writing essays for the volumes SudanPhotography by Elnour Foundation in Paris, France. She participated in many national and international cultural programs and literary festivals and events such as Iowa City Book Festival in US, Salon Maghrebin du Livre in Morocco, Africa Alive in Frankfur, and International Literature Festival in Berlin, Germany. She also did several readings in Sudan, Qatar, Germany, US and Switzerland.

Order your German translation, by Christine Battermann, edited by Rafik Schami, for the Swallow Editions by Verlag Schiler & Mücke Publishing House 2022, from the link
https://www.schiler-muecke.de/index.php?title=Sabah+Sanhouri%3A+Paradise&art_no=B0440&language=en 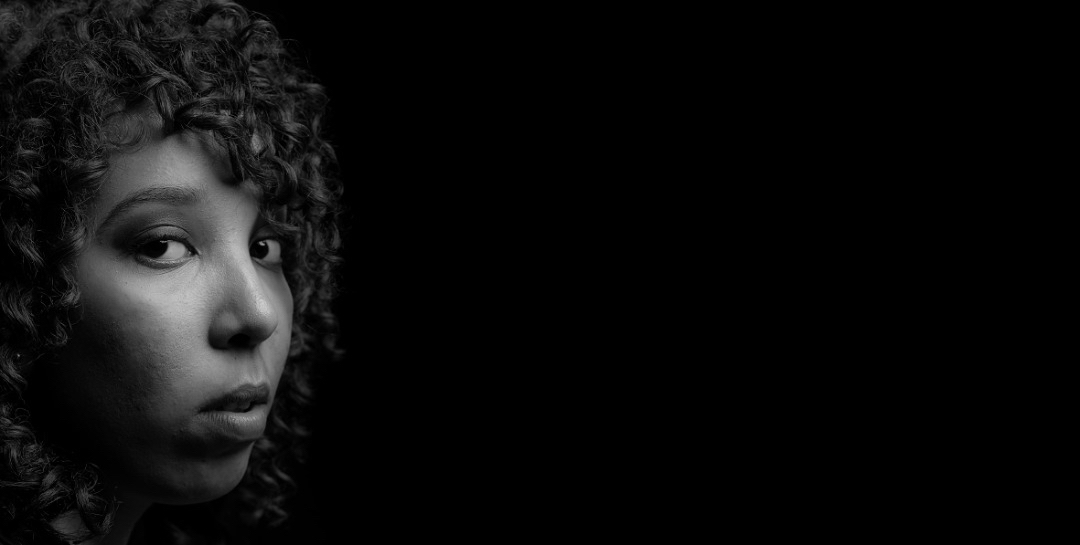 In a writer’s life, where/when everything is a text.