#OneDayFiction is Sabah Sanhouri's project; to give one day fiction short story writing workshop in several cities in Sudan, the targeted age is youth from 18 to 28 years old include youth with disabilities and youth in prisons.
It has started in February 2016 with a first tour in the cities Ghadaref, Port Sudan, Wad Madani and Khartoum city. The project continued in November 2016 with a second tour in the cities: Atbara, Sinnar and Khartoum. The first tour of the program's sponsors are: in Khartoum was sponsored by Goethe Institute and in the other cities Ghadare, Port Sudan and Wad Madani sponsored by Dal Group and Orange Group Photography. The second tour sponsors: Atbara and Sinnar sponsored by the Italian Embassy in Sudan. Kharoum's workshop sponsored again by Goethe Institute. At the end of the year 2016 a book called "hasad" has been published containes the best short stories that have been written from all the cities. The book printing and launching sponsored by MTN Telecommunications Company.

The project continued to the year 2017 with a third tour at the cities Elobaied, Elfashir and a workshop in Khartoum for youth with visual disabilities sponsored by Dolphine Design Company. The forth tour of the project has just started with a workshop in Kassala city, sponsored by Badr Airlines, with a workshop for youth with hearing disabilities in Khartoum city. During the COVID-19 the project has transformed into virtual workshop, using apps that suit the participant, it continued as one to one worksho, for one week to each participan, working mainl on a writing project of the participan or dealing with writer's block.
in 2020, the #OneDayFiction opend a call for writing residenc, as a new offers and services that #OneDayFiction provides, the three weeks residency in Sudan had its first writer in January 2021, in a retreat in Port Sudan state in northern Sudan, the residency is going to be annuall, with strict condition that a writer must have a project whether a novel or short stories collection that they work on it, and aim to commit working on it during the three weeks of the residency. The #OneDayFiction may offer to publish the finished project. 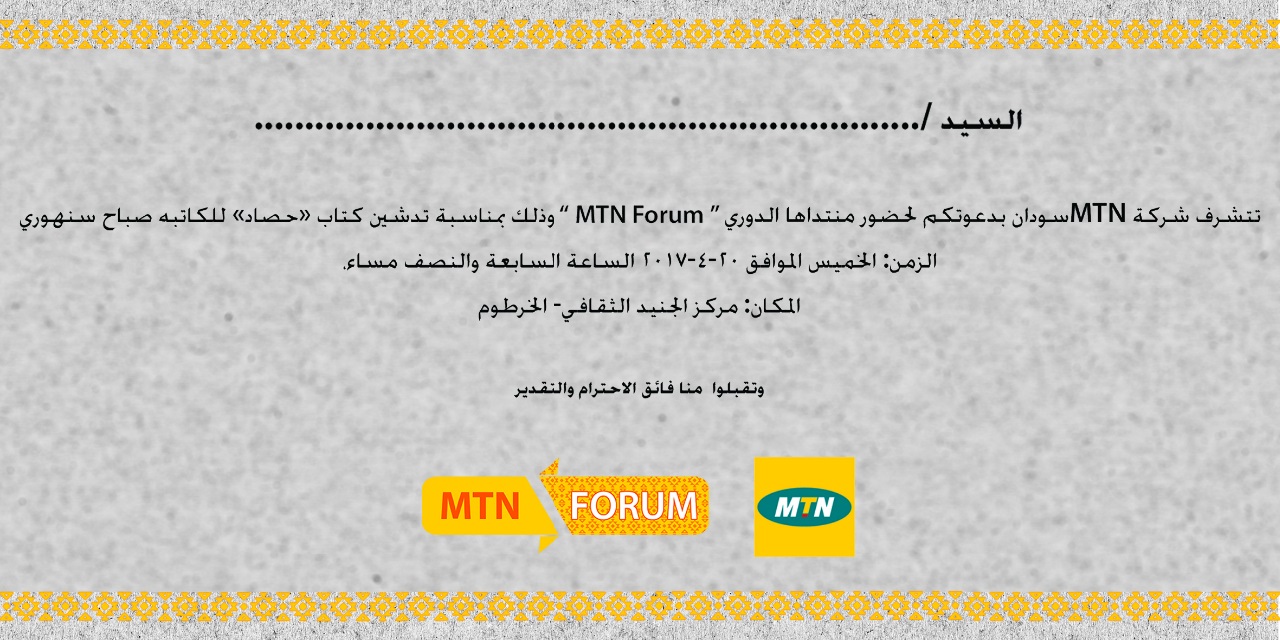